Mary is a singer/songwriter and her work includes a CD “Garnett Edwards First Stone”, recorded with her husband Doug Edwards in 1997.

Born in 1957 in Edmonton Alberta, Mary started singing and playing guitar and writing a first song at the age of ten.  By the time she was 12 years old, her mom took her down to the Barricade Coffee House in Edmonton where she sang her original songs.  She continued to play coffee houses on open mic nights in Vancouver at the Soft Rock Cafe, Kits House and other cafes after moving to Vancouver.

Robin Spurgin, the founder of the Psi Chord Studio, who passed away in 2013, continued to inspire Mary to keep singing.  Spurgin recorded all of Mary’s originals songs in one night for future use.  When Mary’s husband Doug passed away from cancer in 2016, she found those old tracks.  She believed it was time to sing them again.

In 2019 Mary asked a producer Andreas Schuld if he would help her make an album and he accepted.  “White Lightening” was recorded at Studio Down Under with Soren Lonnqvist at the controls.  The album is a collection of Mary’s originals songs including “Robin’s Song” for her dear nurturing friend, and 3 songs by a Vancouver songwriter John Holbrook whom she met in 1990.

Mary is working on her music and singing every day. Happiness is what she strives for and music is Mary’s happiness.

I had a dream​

I think only of you

Set The World On Fire 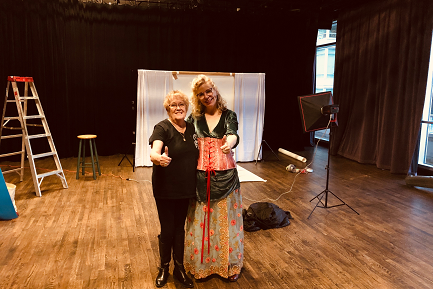 Mary with Dee Lippingwell for the album cover shoot. 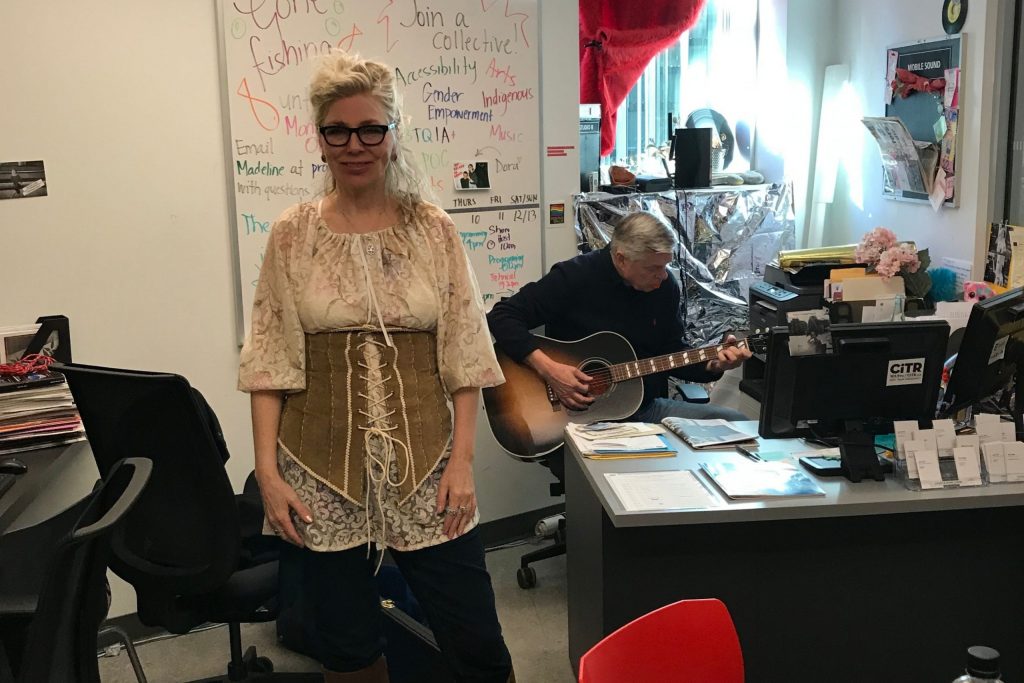 Mary with songwriter John Holbrook at the Medicine Show with Host Jason Lawrence. 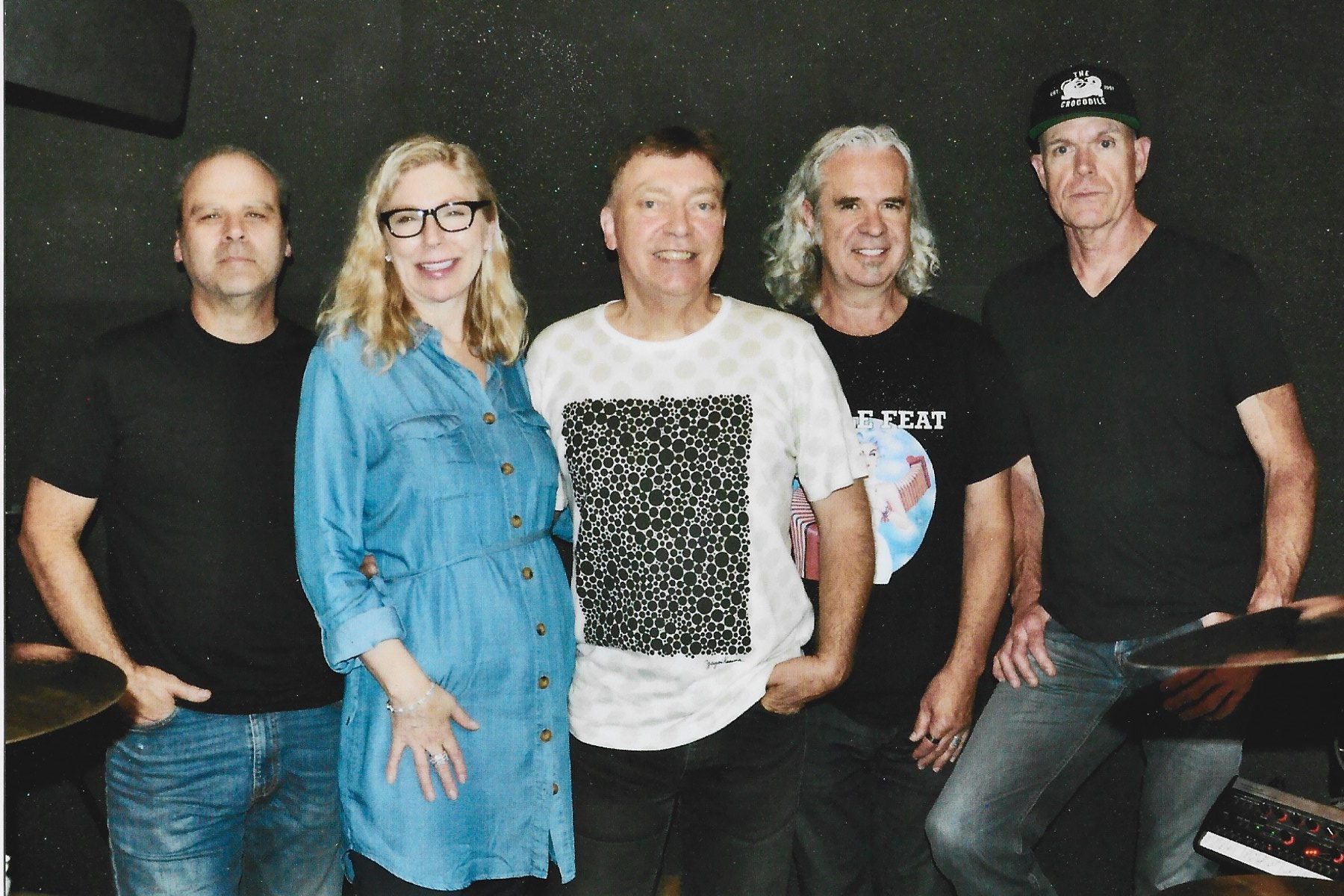